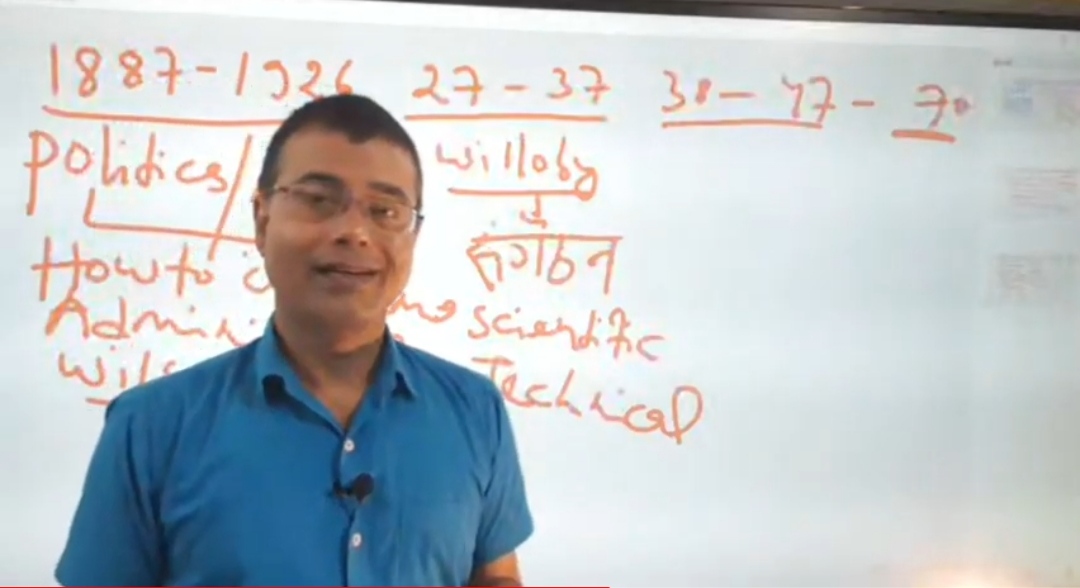 ■ INDUSTRIAL SECTOR IN INDIA:
The industrial sector in India, including construction, is an important contributor to the growth with the sector accounting for 31.1 % of the total gross value added in 2016 to 2017. A strong and robust industrial and manufacturing sector helps in promoting domestic production exports and Employment all of which can be catalyst for higher growth in the economy.

At the time of Independence, the Indian economy was facing severe problems of illiteracy, poverty, low per capita income, industrial backwardness, and unemployment. After India attained its Independence in 1947, a sincere effort was made to begin an era of industrial development. The government adopted rules and regulations for the various industries. This industrial policy introduction proved to be the turning point in Indian Industrial history. The industrial policies of India were also framed to meet the challenges as an end and to give direction to obtain economic development and growth through industrialization after independence.
■ INDUSTRIAL POLICY RESOLUTIONS, 1948.

The first important industrial policy statement was made in the industrial policy resolution, 1948 .the main thrust of the IPR was to lay down the foundation of mixed economy whereby the private and public sector was accepted as important components in the development of industrial economy of India.
The policy divided the industries into four broad categories-

1.industries with exclusive state monopoly-
It included Industries engaged in the activity of Atomic Energy, Railways and arms and ammunition.

Industries under private sector– Industries that not covered by the above categories fill in this category in order to regulate the industry and to promote plant Industrial Development according to the IPR 1948, the industrial development and Regulation Act in 1951 was passed to arm the government with sufficient power.

INDUSTRIAL POLICY RESOLUTION, 1956-
the IPR of1956 was meant to give a concrete shape to the mixed economy model and the ideology of socialist pattern of society.
The important provisions were as follows-
1.the IPR, 1956, divided the industries into the following three categories-

Share itINVEST INDIA: Invest India is the official investment promotion and facilitation agency of the department of industrial policy and promotion mandated to facilitates the investment into India. The team of domain and functional experts...
Read more
August 10, 2020

Share it1.Write about money market in india. MONEY MARKET IN INDIA: The Money market in India in India is a correlation for short-term funds with maturity ranging from overnight to one year in India including...
Read more